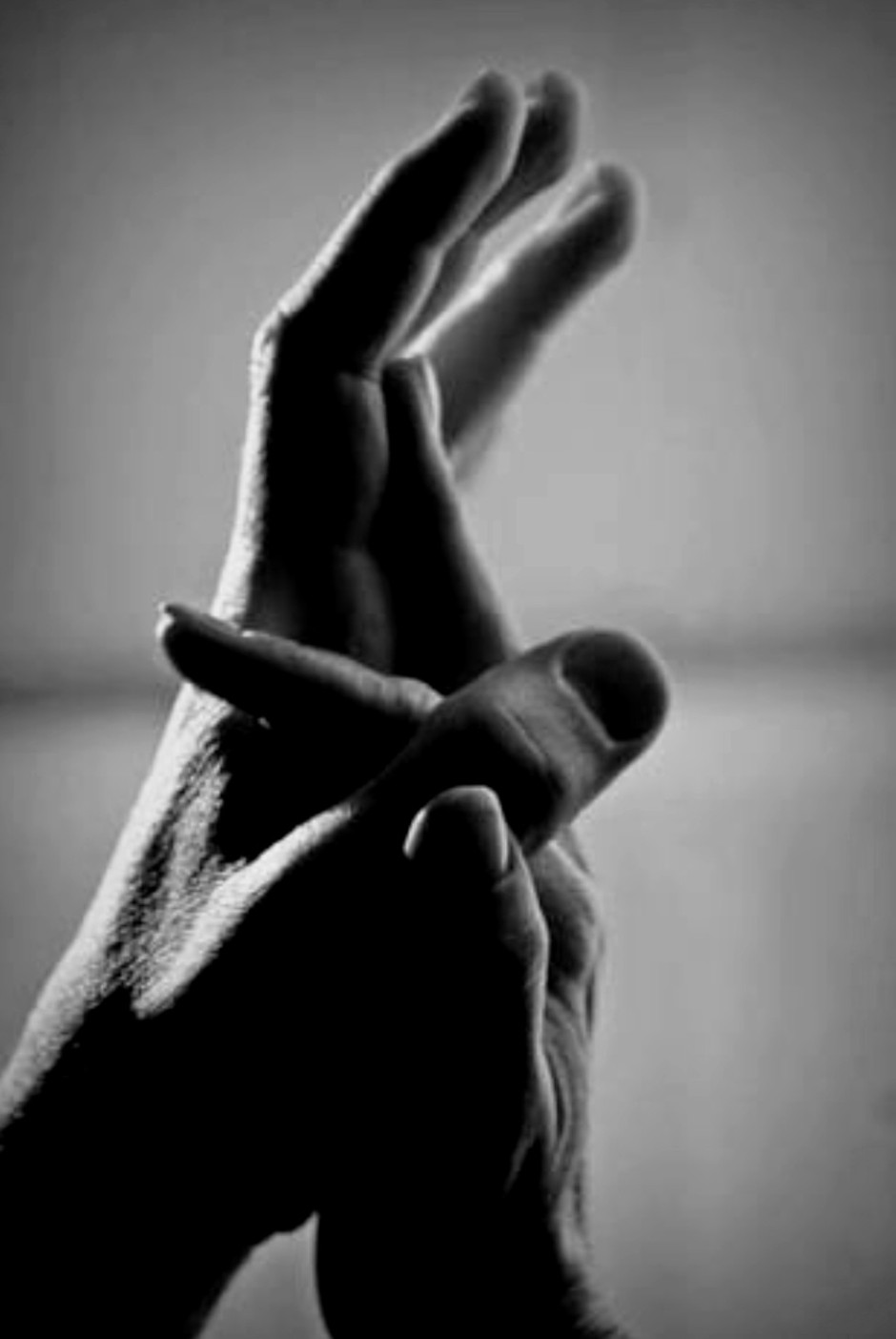 And when you can feel the sum total of life

Enshrined in a single heartbeat

When you can feel the drumming of your heart

Thundering in your ears

A blood fire raging within you

Bursting to be let out

There is a calmness in your being

That is the day, my dear

When you can wake up and proclaim

That you are truly, hopelessly in love

Anything else just feels She had spent four years of her life in loving someone who, at most, only needed her at his convenience. She’d given him her all. She’d stuck with him through thick and thin. While he had acted even worse than a fair-weather friend. She’d always take out time to talk to him. He’d talk to her only when he was bored or needed something done. She’d cared for him above her own self. He never cared for anyone but himself. She forgave all his meanderings. He never even asked for forgiveness. All her friends adviced her to get out of such a loveless, selfish relationship. She somehow couldn’t bring herself to do it. Everytime he claimed to love her, she’d remember the first few perfect months of their relationship and succumb to its charm again. He was the one who’d asked for a commitment. She was the one who kept it up. Untill the day she finally picked up all her things, even if she couldn’t pick up all the pieces of herself, and left.
Life looked at her anew. She realised how much she’d let herself go. The face in the mirror staring back at her was barely recognisable. She’d gained countless kilos, she’d lose that twinkle in her eye and her skin, where it once shined and glowed, looked dull and lifeless. Little by little, she got it all back together. Mind and body. She took care of herself. She reconnected with her friends. She started living life again.

Then yesterday, while returning from the bar with her drink in her hand, she bumped into someone. He steadied her with a hand on her arm as she gazed into a face that was more than familiar. Those eyes that always sparkled. That smile that was a little too free.

She walked away to her table without looking back. The first guy you’ll ever date
Will remind you of sugar.

Of everything done together.

Yet, with time you’ll find​ the charm wear out

And the sweetness get nauseating,

You’ll feel the need to be on your own

In order to keep on breathing.

The second guy you’ll ever date

Will remind you of something spicy.

He’ll challenge you and intrigue you,

And you’ll fall hard and fast.

Till you come to a point when fights take a toll

And you know this cannot last.

The third guy you’ll ever date will take you by storm.

He’ll give you sugar,

He’ll give you spice,

And you’ll know it will suffice.

Till you grow from me to an us.
Since there’ll be no need to compromise,

Once you’ve found your everything nice. Many, many years ago,

I saw a girl on a crowded sidewalk.

All kinds of lost she looked.

But before I could wonder more,

A man stepped up and held her hand

And she suddenly smiled, all radiant and warm

Like she finally had the world in her palm.

This is it! I thought.  This is love,

Without which you’re lost.

Yet time went on and the world taught

Many more lessons that love I forgot.

I saw hurt, I saw lies, I saw betrayal and heartbreak.

I saw pain, I saw wounds,

I saw my reflection damaged beyond repair.
Till there came a man with a light so bright,

It took all I had to be able to gaze upon his face.

But I looked and remembered in an instant then

This is it, this is what love is,

Without which I was lost, so lost.

But now I am found again.

A beautiful response to “He said, she said”. Please do check it out 🙂

He said, “I’ve never been asked out till now.”

She said, “Oh that needs to be rectified right now.”

Perplexed, and taking it to be pity, he said, “Sure, let me know when you’re in my city.”

p style=”text-align:justify;”>Confused at such a cryptic response, she thought she did not stand a chance.
Angered at men pestering her, he said, “Use my name to ward off unwanted advances.”

Saddened at getting just the use of his name and not the man in question, she said to herself, “Maybe this is it, this is all I get”, and took no other chances.

One day, never having been in love before yet heartbroken by the world in a myriad ways, he said, “If only a girl would tell me, you know, I’d be the best guy out there for her!”

Holding him to his word and daring to take the plunge, she said, “I am here, you know, and you’re​ everywhere for me”.

Finally, he said, “I love you, undoubtedly and unconditionally”.

There are ups and down, highs and lows, happiness and sadness, and then there’s them.

She says he won’t ever have to be alone. She says after him there can be None. She says to her he is her home.

He said, she said and then there was love.