Girls are meant to be seen

Bear it all with a smile

For everyone knows, girls aren’t supposed to feel

Once you’re older and wiser

When I can see

I’m unapologetically a feminist. Therefore, I’ve always been inundated with questions ranging from “How did you become a feminist?” To “Are you anti-men?”

So, clearing the air and giving rest to all the brouhaha surrounding this issue, here’s my two cents.

Firstly, let me clarify that when I say feminism, I do not speak of it as the ‘trend’ or ‘fad’ that is taking over the world. It is neither a fashion statement nor an attempt to be “in” or considered “cool”. It’s also not a ringing endorsement to celebrities who call themselves feminists without even knowing what it means.

Feminism, simply put, is the understanding that every person deserves to be treated equally and fairly, based on his worth and not his gender, colour, caste, creed or race. Arguably, this should be common sense and the norm, rather than something to be advocated for. However, we’re far from living in a utopian society. Thus, the need for feminism. It’s a call to abolish inequality. It’s a call to acknowledge basic human rights. It’s a call to recognise talent, value and worth, not how or where you were born. It’s that simple.

Coming to the pressing issue of how or why I became a feminist – Let me tell you that it is not a religion that I converted to, not an agenda that I discussed tabled over a conference, nor a propoganda I signed up and subscribed for.

I’m a lawyer by education and a writer by disposition. Both of these happened long before feminism caught on as the next big thing. Maybe even before I knew there was a word with a meaning like that. Yet, I chose professions and vocations that did not discriminate by gender. I’m not a lawyeress or a writeress. I find it degrading that we need to segregate actors into actors/actresses and the like. Why does one’s profession need such a delineation if it weren’t for the purpose of according an unequal treatment in some sense or the other? It’s not as if the non classification of a lady artist as an actress would have led to believe she were a man when I see her on the big screen? Does it even matter if a character is played by a man or a woman as long as it is portrayed impeccably?

So, I guess it is sufficient to say I did not become a feminist. I was born one. I was raised as one and I will continue to live as one till feminism is no longer needed. Till all people are, indeed, considered equal. I’m a feminist by nature and by intent. If only the world knew better, they’d be feminists too and systematically abolish all biases that make one man consider himself to be more entitled than his brother.

I apologise for the long ranting but I do firmly believe this needed to be said. Thank you for reading. 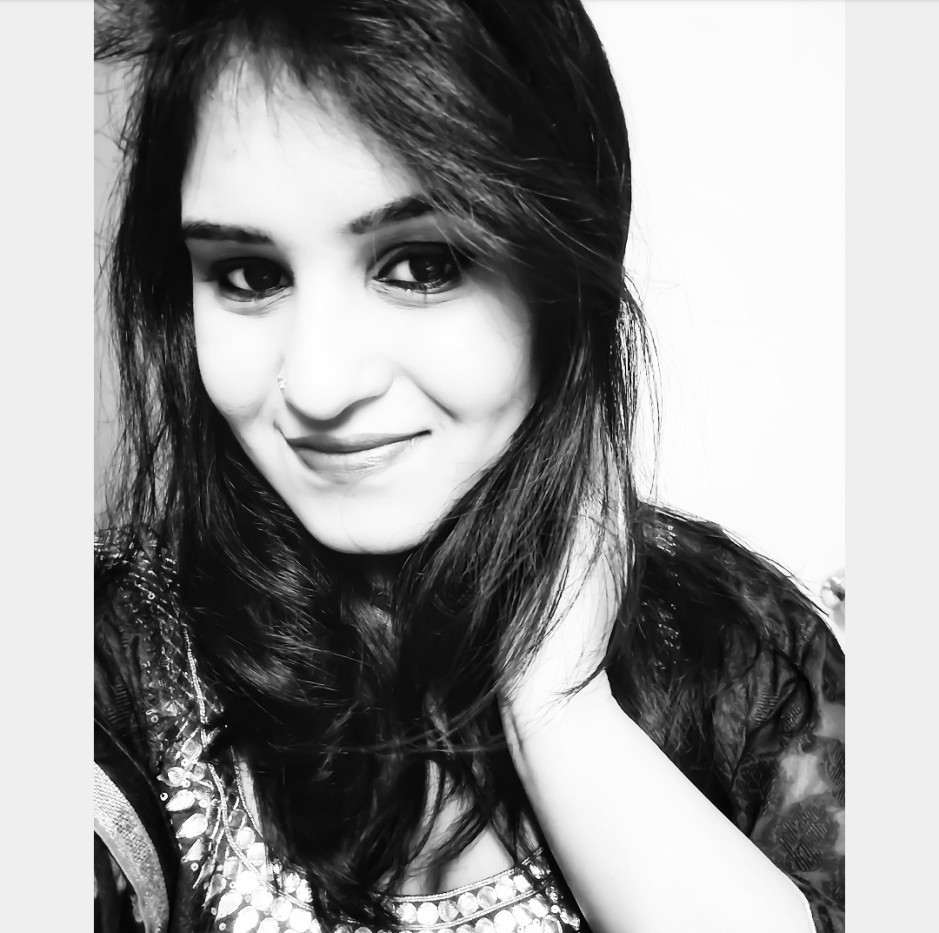 No knight in shining armour

Could ever win her favour

For her sword was as sharp as any

And her heart braver than many

No prison of ivory tower

No rickety steps and bridges

No lure of princes charming

No feasts and balls disarming

No icy walls to scale

Yet, hers was a fairytale.

END_OF_DOCUMENT_TOKEN_TO_BE_REPLACED

In the surrounding, resounding cacophony

Her lone, dissenting voice was unceremoniously drowned out.

No one wondered, no one cared

Whether she had an opinion to air.

Yet, no word of consolation

To her did they deign to render.

She waited with bated breath

For someone to atleast take a break

So she could maybe get a word in

And tear through the deafening din.

She implored with her big eyes

Holding back the gushing tears

She begged with folded hands

While struggling to still stand.

With a flourish and a stroke

They penned down their decision

Her acceptance was deemed to be

It was her life!

That was on the agenda

And she had no say

Because of her gender.

For more poetry, please click here. Please leave your thoughts and comments down below, I’d be delighted to get a feedback. Thank you for reading!

Catch up with me on social media-

And satisfy all of my desires.

Just so long as my I don’t step out of the house after 6 pm,

Wear clothes that cover me from top to toe and can in no way entice a man with even a hint of suggestion.

Right after I’ve done my duty to my parents by getting married by 25,

And have done right by my husband by having kids when he wanted and raised them by staying back at home.

Provided that my work doesn’t threaten my bosses, overtake my peers, or make me earn more than my partner.

Then they clip my wings before I leave my nest, chop my legs below my knees, knock the wind out of my lungs and mount me on a wall like a hunted down quarry.

They tell me I can conquer the world.

The first to rejuvenate in the freshness of the morning.

The latter to clean away the grime of the day.

To scrub off the leers that men through along your way.

To wash off the stench of unwanted advances.

And of jeers hidden behind subtle nuances.

To drain away the suds of patriarchy’s condescension.

A gentle foam to soothe over all scars

A circular motion to ward off memories

Of lewd gestures made by men.

But in this society’s construction

Let this age-old idiom be your protection

And never, ever should you forget

Due to a scheduling error, one of my poetry posts got messed up and might not be visible to most of you. I’m sharing the link here. I hope you enjoy reading it and give it the love and support you’ve been so kind to provide to all my other poems too. Thank you! (Please don’t let the mess-up stop you from reading it, it’s very close to my heart, so, pretty please?)

A few days ago, I expressed my angst and ire at the incredibly sexist portrayal of women in fairytales. They’re shown as damsels in distress without fail. One cannot even begin to imagine how detrimental such images are to the impressionable minds of young girls growing up
to believe they need to wait for someone to come rescue them. However, I also mentioned Disney Films were changing this perspective now with their recent crop of movies. Then I went on to expound upon how the character of Princess Devasena from a South Indian movie, Bahubali, was a lesson in feminism and a breath of fresh air.
Sarah, from Written Word Worlds, has very admirably made a compilation of Feminism in Fiction and I’m sharing her work here for your benefit.