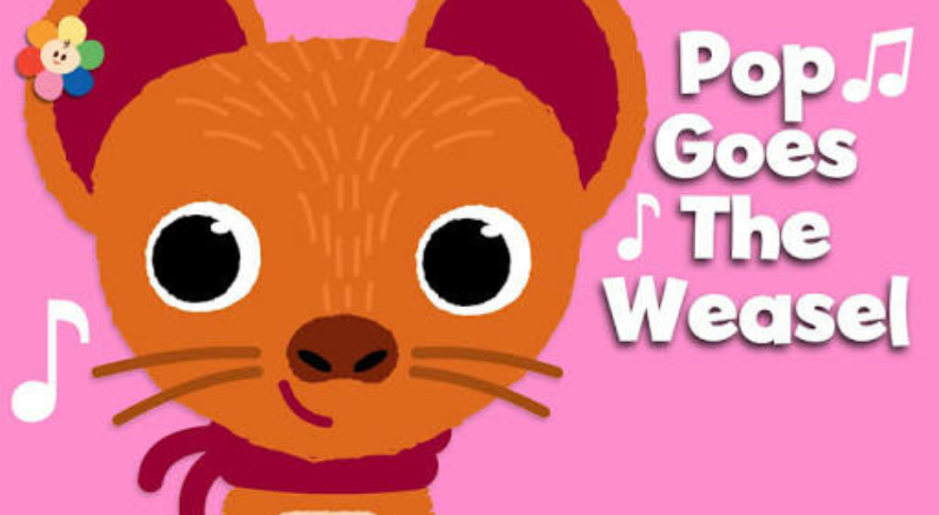 All round the mulberry bush

The monkey chased the weasel

The monkey thought ’twas all in fun

If you’re a reader, a fan of books, passionate about words, you know all too well that a nursery rhyme is never just that. Right from Dame Agatha Christie who very creatively incorporated lines from rhymes as book titles to set the stage for her mystery sagas (A few notable examples of Christie’s titles being One, Two, Buckle My Shoe, A Pocket Full of Rye, Three Blind Mice, Hickory Dickory Dock – Please feel free to treat these as book recommendations), to Sidney Sheldon whose use of the nursery rhyme quoted above still sent chills down my spine.

In continuation of my regular series aimed at spreading Mental Health Awareness, today I shall be basing my post on a novel titled “Tell Me Your Dreams” by the aforementioned Sidney Sheldon. If you’ve already read the book, then I do not need to fret over revealing spoilers. If you haven’t yet, then, really? why haven’t you?! And do I really need bother about revealing details to such people? Eh, No!

Jokes apart, I wouldn’t dream of spoiling any book for anyone, yet, the topic that I intend to cover today is more important than any of this. So, here it goes. (Please read on, I assure you, you will still enjoy the book even after this.)

Tell Me Your Dreams is a compelling tale of three young women working at the same company. Two of these are friends and dislike the main protagonist. Actually, only one of them dislikes her but since she’s the more dominant of the two, the other lady just nods along in agreement. These three are all very unlike each other, quite literally poles apart. Their young lives, however, get embroiled in a series of brutal murders, apparently committed by the same perpetrator owing to a common signature and modus operandi. We get to see the story unfold from the viewpoints and narratives of all three characters. Subsequently, the main protagonist is arrested for the said murders.

Herein comes the big reveal. There were no three women. It was just one young lady all along who happened to have a lot of memory lapses and unexplained disappearances. The main protagonist and the other two girls, her alter egos, all resided inside her head. While she was oblivious to the existence of the other two, those two felt threatened by her existence as they considered her too weak to protect them. She managed to get off the murder charge on an insanity plea and was admitted to a mental hospital for treatment.

She was diagnosed to be suffering from Multiple Personality Disorder or, in common parlance, a kind of Schizophrenia. Each of her alter egos took birth when a major incident occurred in her life that she could not deal with and tried to repress her feelings over. So, they existed to protect her, till they became so strong that they could also overtake her consciousness. Now, I understand that it was a work of fiction and is a dramatic retelling of the ailment but it stands to reason that Schizophrenia exists and is, in most cases incurable – requiring life-long medication.  It is also very difficult to diagnose and even more difficult to be accepted by the patient as well as his family. Difficult because the patient loses his ability to think and reason clearly, making him prone to violent outbursts. Now imagine being told you have a mental ailment when you’re in such a condition!

The doctors in the novel try to cure it by making all the alter egos meet with each other and talk out their differences. To recall when and why they were created and to understand that their work here was done as the girl was finally safe and did not need the others. We see a long period of inner turmoil within the mind of the girl. We experience how the dominant personality, that had actually been committing those murders, wanted to go after the girl’s father because it was childhood sexual abuse at his hand that had led to her birth and all she wanted was revenge. So this personality was, if it can be stretched so far, deranged. She was also the one who used to sing the nursery rhyme as a kind of coping mechanism.

Eventually, we see the girl being cured as her alter egos take their leave. She is finally released and we see her go on her way.

Then, as she purchases her ticket for the Hamptons, where her father is currently vacationing with his new family including a little girl, and takes her seat on the train, we see her feeling relieved and envisioning a wonderful life ahead of her. Till she softly begins to sing –

All around the mulberry bush

The monkey chased the weasel.

The monkey thought ’twas all in fun

That’s the end of the novel!

If you know anyone who has difficulty in concentrating and has problems with memory, if their thought or action seem disjointed from reality, if their speech or behaviour appear to be disorganised and they seem to be refraining from participating in daily activities, please, very gently and cautiously, try to get them diagnosed. An early diagnosis is imperative in keeping this ailment under check.

Parents, please do not ignore your child’s cry for help just because you refuse to acknowledge that your child might be suffering from a mental health issue. Do not shirk your responsibility just to avoid negative talk. Getting treatment at the earliest is very necessary. I, myself, have seen a family get destroyed because they refused to acknowledge. Hence, something that could have been cured when the patient was small and had just started to experience symptoms, has now grown into an ailment that is incurable. Worst of all, he does not believe anything is wrong with him and, therefore, avoids taking his medication. It is a real task to somehow get any medicine inside him and requires efforts from the entire family. The patient also has heightened intelligence and it becomes more and more difficult to fool him into taking his medicines.

Mental Health Issues are to be taken seriously and the taboo surrounding them needs to be broken ASAP. Let’s all do our bit in spreading awareness on this cause.

Thank you for reading!